Democratic President-elect Joe Biden on Monday said he is nominating William Burns for director of the Central Intelligence Agency (CIA).

Biden’s team described Burns as a career diplomat who is full of integrity.

“Bill Burns is an exemplary diplomat with decades of experience on the world stage keeping our people and our country safe and secure. He shares my profound belief that intelligence must be apolitical and that the dedicated intelligence professionals serving our nation deserve our gratitude and respect,” Biden said in a statement.

“Ambassador Burns will bring the knowledge, judgment, and perspective we need to prevent and confront threats before they can reach our shores. The American people will sleep soundly with him as our next CIA director.” 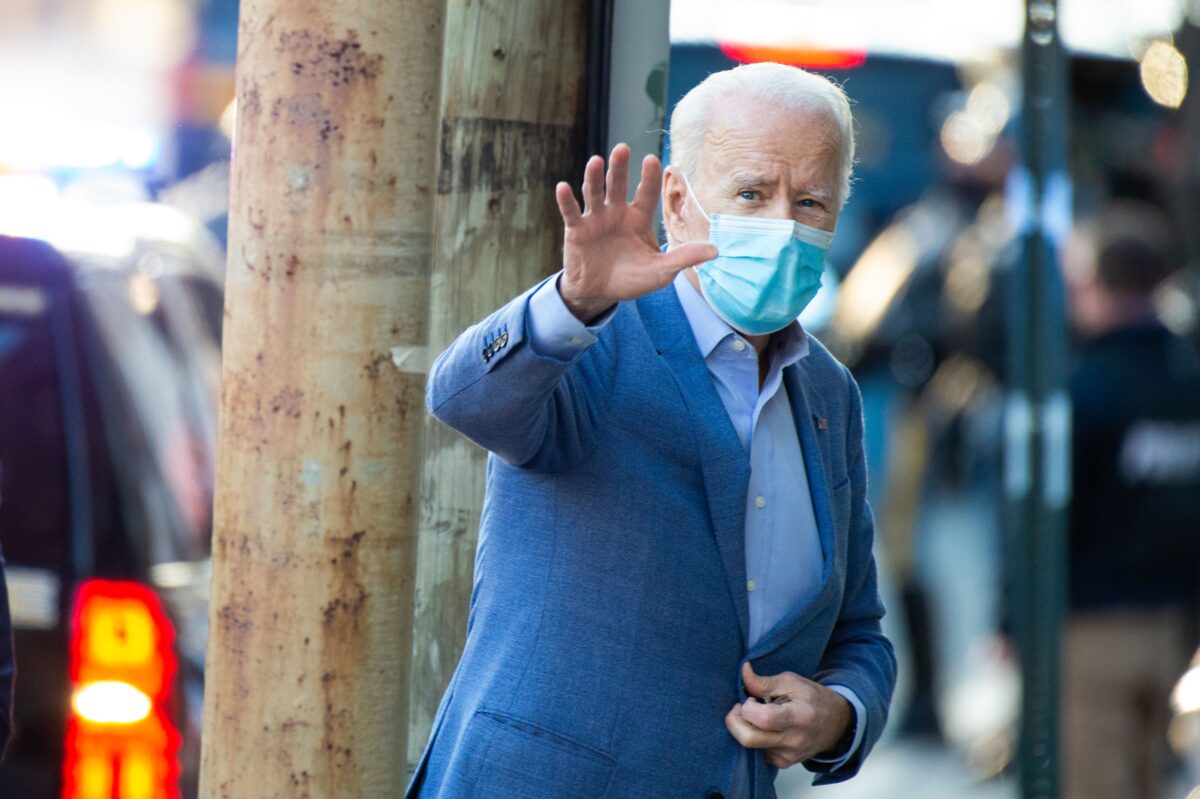 Biden’s selection came a few weeks after Melvin Goodman, a senior fellow at the Center for International Policy and a former CIA analyst, called for the Democrat to nominate Burns as CIA director.

“No director in the 73-year history of the CIA has come from the Department of State, yet senior foreign service officers have a deep understanding of the role and importance of both intelligence analysis at home and clandestine operations abroad. Naming a foreign service officer to head CIA would be groundbreaking and would contribute to reinvigorating the agency’s morale and competence,” Goodman wrote in an open letter, adding that Burns “would be confirmed easily” by the Senate.

Democrats will control the deadlocked Senate by virtue of the tiebreaking vote the vice president can cast. Few, if any, Democrats are expected to oppose Biden’s Cabinet nominees.

Priest: Joe Biden Is ‘Most Aggressively Anti-Catholic President in History’

San Francisco to Redistribute $120 Million from Police to Black Community

Report: ‘At Least a Dozen’ Republican Senators Walked Out of Impeachment Trial

FNC’s Carlson: Democrats ‘Flat-Out Lying’ About January 6 Capitol Riot — ‘Why Would They Lie About This?’